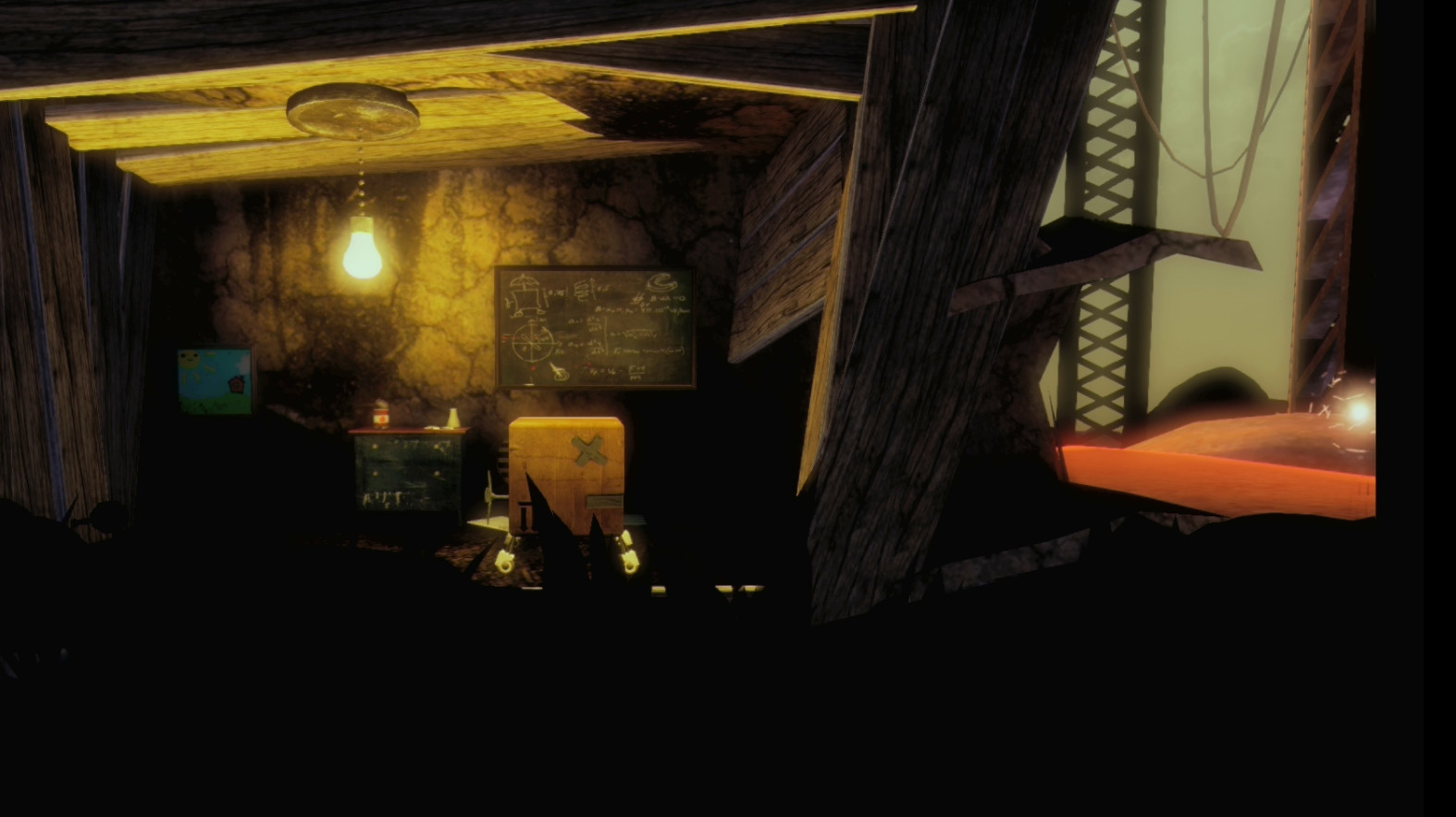 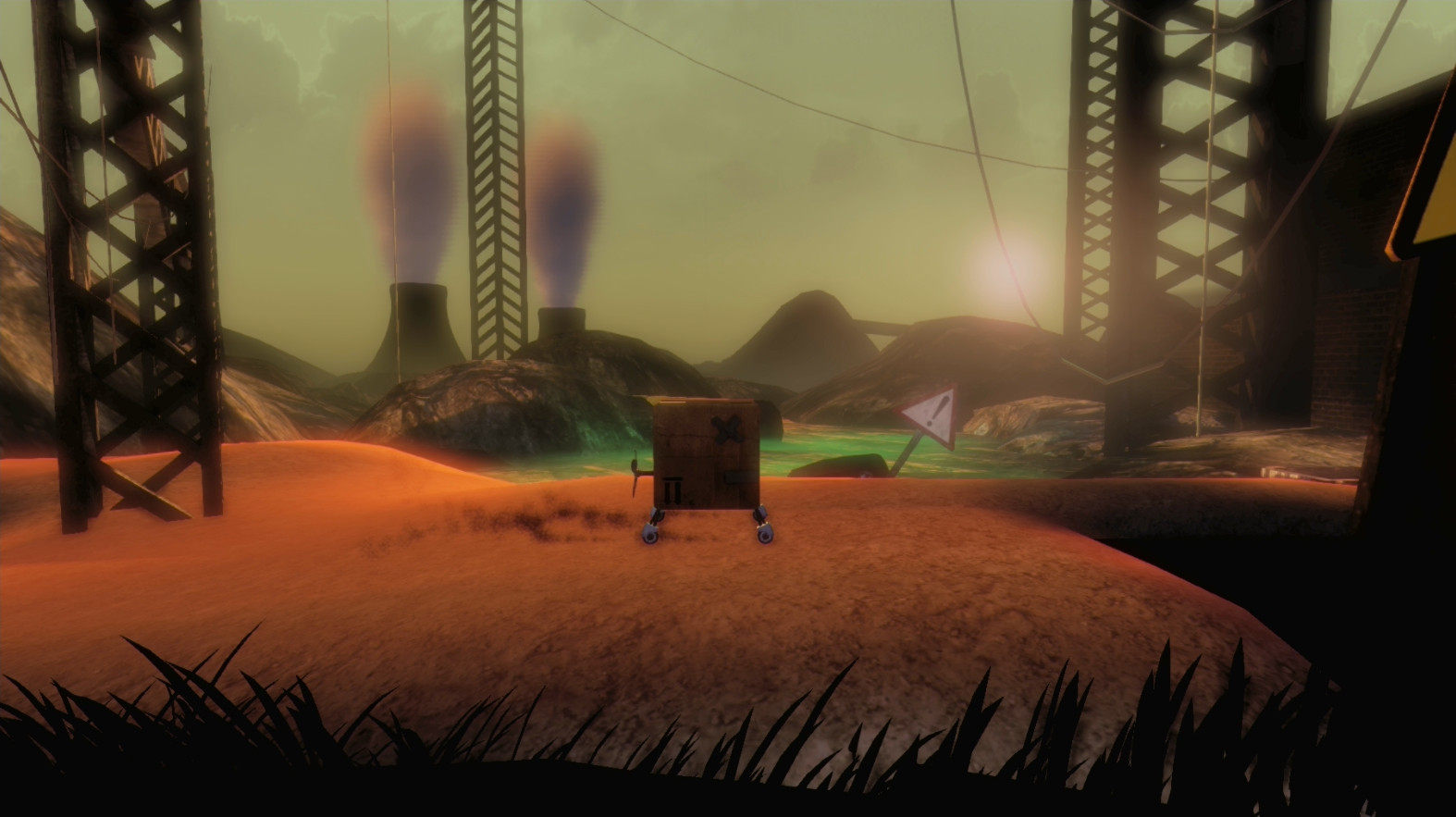 The aim of this project was to create a game in Unreal in just 3 weeks, based around vehicular movement. We came up with a 2.5D physics based platform puzzler where you control a box that uses various contraptions to get around and solve problems. Each contraption would spring out from various holes and flaps in the box, so it would return to it’s normal state when not in use. The idea being that something as unassuming as a box, has the potential to have anything inside it. The story tied to the game was about the earth being abandoned due to pollution, and the creature that resides inside the box (which is never shown) takes it upon itself to venture across the land, collecting/freeing various faerie, that when combined, can cleanse the air and start to return the world back to it’s normal state.

Scripting for the game was entirely done in kismet, and due to a little inexperience, I chose to move the box using forces – in order to keep it as realistic as possible. If the player pressed left, for example, the box would animate revealing it’s wheels and rotating fan, then a force would push the box along. The benefits of this were that the box rotates and flows with the environment without much additional work. The downside was that it was hard to predict when jumping, and at times frustratingly difficult to control when landing/falling in certain places.

The demo got some pretty positive feedback despite a few bugs, and a lot of people suggested that they would like to see this as a full game. So, at some point I plan on completely breaking it down and re-working the control system in order to make a full finished version of the game. Adam has since improved the visuals, to give it a bit more polish than previously, and hopefully with the right team, time and money, we’ll get this finished off.